Julius Caesar Was Once Kidnapped By Pirates (and other interesting facts) 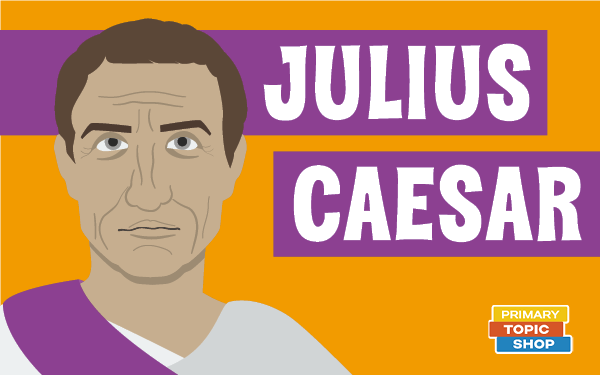 Gaius Julius Caesar was one of the most famous leaders of history. He was a brilliant military leader and brutal opponent to his enemies. Caesar only ruled Rome for a short time, but his political career changed the way Rome was governed. After he died, Rome became an Empire, ending the republic. Future Roman emperors used Caesar as a title meaning emperor. Even after the end of the Roman Empire, the title lived on in the Czars of Russia and the Kaisers of Germany.

Here are some interesting facts about Caesar:

Caesar would have a long résumé.
Caesar spent time as the high priest of Jupiter, an officer in the army, a criminal lawyer in Rome, governor of Spain and Gaul, senator, consul and of course, dictator of Rome.

Caesar was kidnapped by pirates.
When Caesar was on his way to Greece for some public speaking lessons, he was captured by pirates. When they set his ransom at only twenty talents he was insulted and declared that the was worth fifty. After he was freed, he captured the pirates and had them killed.

Caesar got a severed head as a present.
King Ptolemy XIII had Caesar’s rival Pompey killed. Ptolemy XIII presented Caesar with Pompey’s head as a gift. According to Roman writer Plutarch, Caesar wept when he saw his former ally had been killed.

Caesar changed the calendar.
Caesar replaced the lunar calendar with a new calendar based on Earth’s revolutions around the sun. This calendar, called the Julian calendar, had 365 days divided into 12 months and a leap year every four years. The Julian calendar was used until it was replaced by the Gregorian calendar more than 1500 years later.

Caesar was not an emperor.
Caesar was named dictator for life, but when he ruled, Rome was still a Republic. After Julius Caesar was assassinated, Caesar’s heir, Octavian took control of Rome. In 19 BC, Octavian, now known as Augustus Caesar, became the first emperor of Rome, making Rome an Empire

We have quality illustrated resources for grades four to six.
Check out our printable PDF about Julius Caesar below. 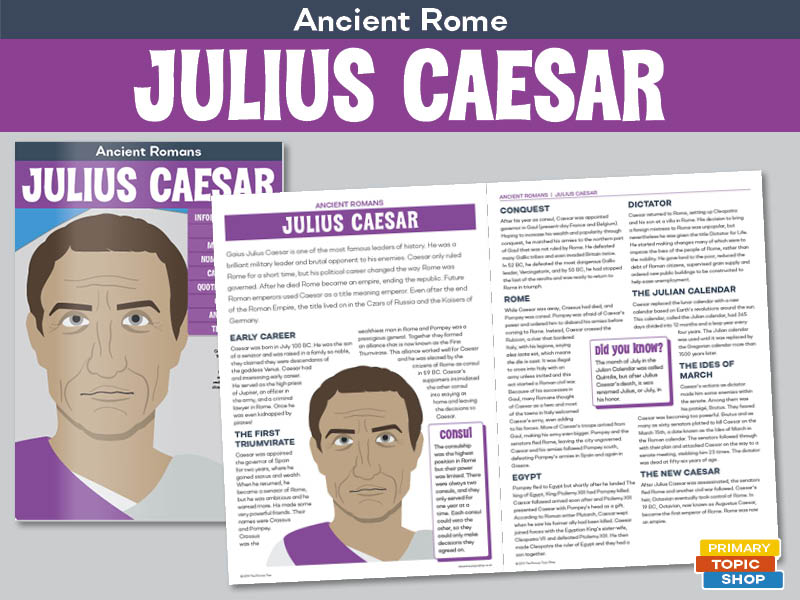 This resource covers Caesar’s early career, the First Triumvirate, the consulship, conquest in Gaul, crossing the Rubicon and Rome’s civil war, Caesar’s role in Egypt, his dictatorship, the Julian calendar, his assassination and the new caesar. Three worksheets, three activities and answer sheets are also included. 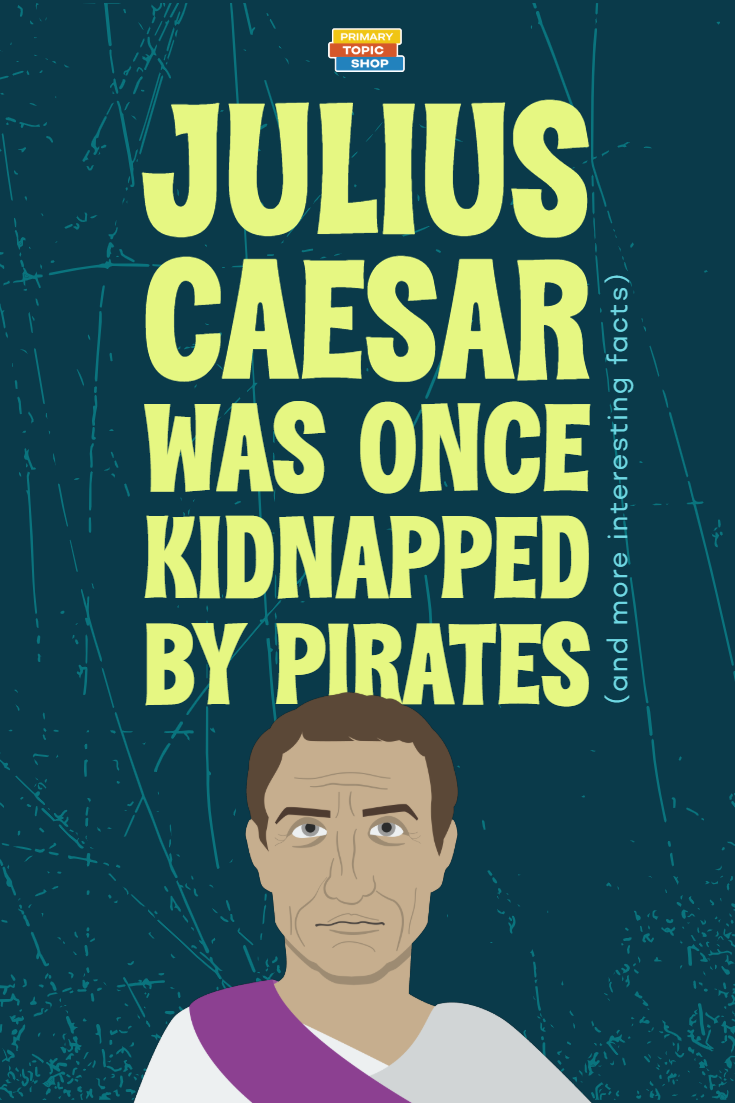